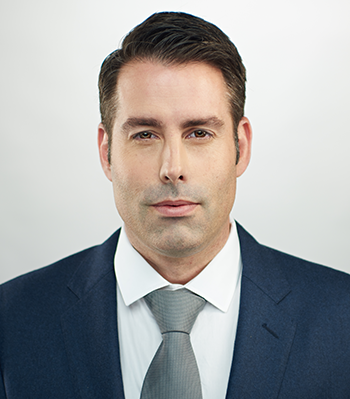 David has worked as a Real Estate Sales Professional with Re/Max West Realty Inc. for over 10 years and brings with him a passion for excellence and attention to detail.  He is a talented and skilled professional who insists only on the highest standards.

David grew up in London, Ontario where he attended BealArt Fine Arts High School.  From there he went to York University in Toronto to study Film Production and after University moved to Los Angeles.  He later moved back to Toronto where he finished his 15 year film industry career as a Post Production Supervisor.

Joining his wife Tracey in Real Estate was a natural progression as David had been managing investment properties for over ten years.  This experience, market knowledge and expertise made his official move into the world of Real Estate seamless.

David has lived and owned property in Brockton Village for over 20 years which gives him a deep understanding of the local community where he lives with Tracey and their two sons.  Favourite pastimes include snowboarding at Blue Mountain, and watching his son play basketball!